5 Life-Changing Books Written by the Greats 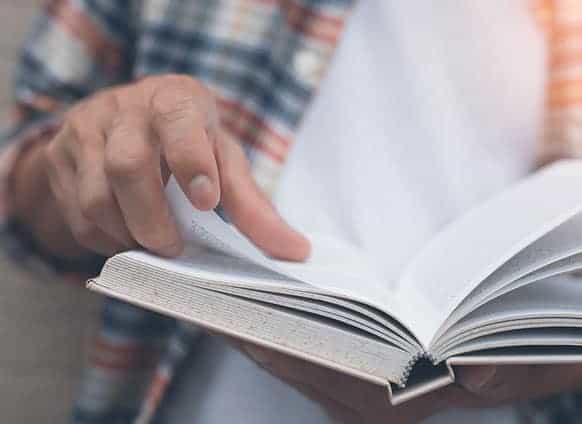 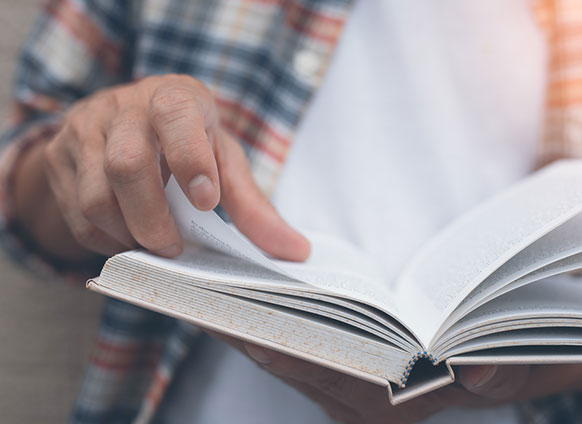 I’m a big believer in learning by example. I love to read about people who have achieved something great, particularly during times of adversity. These people inspire us to bring out our own greatness, to persevere in times of struggle and to keep life in perspective. I’ve put together a list of five books to help you follow their example.

An Intimate Portrait of an Epic Friendship

If you know me at all, you know I’m deeply inspired by Winston Churchill. This book is the story of the relationship between Churchill and Franklin Roosevelt, leading up to World War II and then during the war. These two men had a very complicated relationship. They absolutely couldn’t stand each other the first time they met as young men. In fact, the first time he met Churchill in 1918, Roosevelt described the future prime minister as “something of a stinker.” But what they eventually found was an unusual ability to work with each other, to understand each other. Ultimately, they were the two men who saved Western civilization in World War II. We could learn a lot by paying attention to how they worked through their differences and came together when things really mattered.

The Political Genius of Abraham Lincoln

This book is about Abraham Lincoln’s cabinet that he put together during the Civil War. Lincoln’s election was incredibly controversial. It was like the final nail in the coffin that led to the South’s seceding. At the time of the election, Lincoln was viewed by many as a country rube lawyer from out in the wilderness of Illinois. So most of the people he put in his cabinet—including some from the opposing party—didn’t like him. But they were brilliant in managing the different areas of the government they were assigned to oversee. Through the strength of his character, his communication skills and his vision in leadership, Lincoln was able to save the Union. But it was also through the collective wisdom of many people who didn’t necessarily agree with him or like him—or each other. Despite this, together they saved the country. Great teams aren’t made up of everybody who thinks the same or acts the same. Great teams are made up of people who think differently and push one another and make each other better to get a better result.

As the emperor of Rome from A.D. 130 to 160, Aurelius was also very much a philosopher. This book is an amazing collection of his wisdom. It’s probably one of the first true personal development books ever written. It’s about how you develop your mind and thinking in the face of everyday challenges. Aurelius was a Stoic, so he believed we ought to disconnect ourselves from the material world and focus on our own thinking in order to better ourselves and our circumstances. One of my favorite quotes from this book is: “You have power over your mind, not outside events. Realize this and you will find strength.” His book was one of the first to really present the idea that you’re the captain of your ship. Control what you can control and it will give you power over the things you can’t control. But it all begins with your control over your own mind. As he writes, “The happiness of your life depends upon the quality of your thoughts.”

4. How to Stop Worrying and Start Living

Although not as well-known as Carnegie’s classic How to Win Friends and Influence People, it’s a must-read. Carnegie focuses on the idea that we spend too much of our time worrying and thinking about things we can’t control. We live in a world where we constantly beat ourselves up for things that happened, and so much of this thinking is irrelevant because you can’t change the past. You’ve got to let those things go and start living your life and focus on the things you can control. It’s very good for people who tend to worry. I tend to worry. I can get caught up in the what-ifs. And the truth is 99 percent of the things we worry about happening never happen. It’s the ability to put those worries to the side and not dwell on them that gives us the mental freedom to perform well in life.

This book is a little tough to find, but I included it because Grayson has had a huge impact on me. I came upon this author through an old family connection that probably helped inspire my love of books today. One of my dad’s best friends was a man named Dow Baker. He was a brilliant man and a very accomplished piano player. When we would go to my grandparents’ house, my dad and I would go see Dow because he lived next door. He had the first true library—a real study—that I had ever seen. I remember walking in and thinking, Oh my word, this is amazing. Bookcases from floor to ceiling. Today I have my own large study where I collect books. Back then, Dow gave my dad a set of books by this author, David Grayson, which was a pen name for a man named Ray Stannard Baker.

In the early 1900s, Ray Stannard Baker (no relation to Dow) was press secretary for Woodrow Wilson and won a Pulitzer Prize for his writing on the president. He was also a writer for McClure’s magazine in New York and one of the reporters known as the muckrakers, who exposed political and corporate corruption. In his 40s, he had somewhat of an emotional breakdown and went to live on his farm in Amherst, Massachusetts. He wrote a series of books that were reflections on life and nature. Under My Elm was his last book, which he wrote in his 70s. That elm in the title is actually still standing on the University of Massachusetts campus—the Grayson Elm. The book offers his deep wisdom about life and living. For people like me who love the country, it’s a great reminder to slow down, smell the coffee and enjoy life. It helps me connect with what’s important. Maybe it will do the same for you.

Related: 6 of My Favorite Books for Your Summer Reading List

Subscribe and receive all of John’s tips right in your inbox.