What to Do When You Fail

Continuing Education and Willingness to Learn, Leadership and Personal Growth 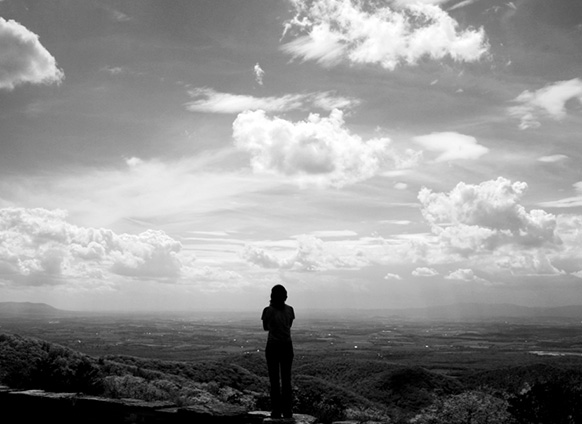 “Success is going from failure to failure with no loss of enthusiasm.” —Sir Winston Churchill

I know that’s easier said than done. But look, the reality is if you make decisions and try different things, there’s always a chance of failure. You might decide you’re going to start a business and guess what? It doesn’t work. You might decide to host a new podcast or write a book, and it bombs. Nobody pays attention.

Related: What You Can Learn About Failure From Winston Churchill

Well, unfortunately, for most people who try something and fail, that failure actually reinforces their feelings of regret. ‘They think, I never should have done this. Why did I even try this? How stupid can I be?’ It reinforces their insecurities and fears. They return to a rut. They get negative. They might never try anything again.

The most successful people in the world are only successful after so many failures; you wonder how they ever kept going. If you really study their failures, you think, ‘How could they survive that?’

When you look at Abraham Lincoln’s life up to the point when he became president of the United States, there’s a long list of failures. There are successes on that list, too, but the failures are a large part of his story. They played a major role in making him the man he was, the leader he was.

Ulysses S. Grant, who won the Civil War, failed at much of his life up until he became the general who won the war. He was a failed real estate agent, farmer, and soldier. He worked a menial job in his father’s leather tanning shop. This was not the picture of a national hero, OK? But when he won the war, everybody started thinking of him as a success. What if he had just given up in that leather shop? What if he had believed what all the neighbors were saying about him—that he was a hopeless failure and he should just settle for that menial job working for his father?

There are countless heroes, great men, and women whose lives are actually a long series of failures until they achieved one success that made them famous. The books are written about their successes, but if you study them, their lives are full of failure.

The hardest part about failure is moving on afterward. But it’s your ability to move on from failure that enables you to succeed.

People who dwell either on their past successes or past failures have one thing in common: They both live in the past.

The best way to deal with failure is to move on to what’s next. One of the great tools you need in life is a what’s next attitude.

The best way to deal with failure is to focus on what’s next. Move forward, chart a new path and get excited about what’s next. Two of the great emotions in life are excitement or enthusiasm. It’s easy to get down, where your attitude is that nothing’s working and life is terrible. Keep your excitement and enthusiasm about the future and about where you’re going.

How do you do that? Talk about that next thing. Write it out. Share it with people who can help you get excited. Post it on your mirror every day, if that’s your thing. But make sure you place your thoughts on the next goal, the next journey, and stop rehashing that last failure in your mind.

You have control of your thoughts. Whether you’ve had a great success or you’ve had a great failure, you need to focus those thoughts on what’s next, on what the future has in store for you. And to drive toward that instead of staring backward at what happened.

As you focus on that next thing, your actions will start to line up with your new goal. Next thing you know, that failure will be far behind you and you’ll be moving into your success.

If you focus on building your leadership skills next, I’d love for you to learn more about my leadership movement, #MissionLeadership.